The Show Must Go On Vol. 05: Adrian Rush 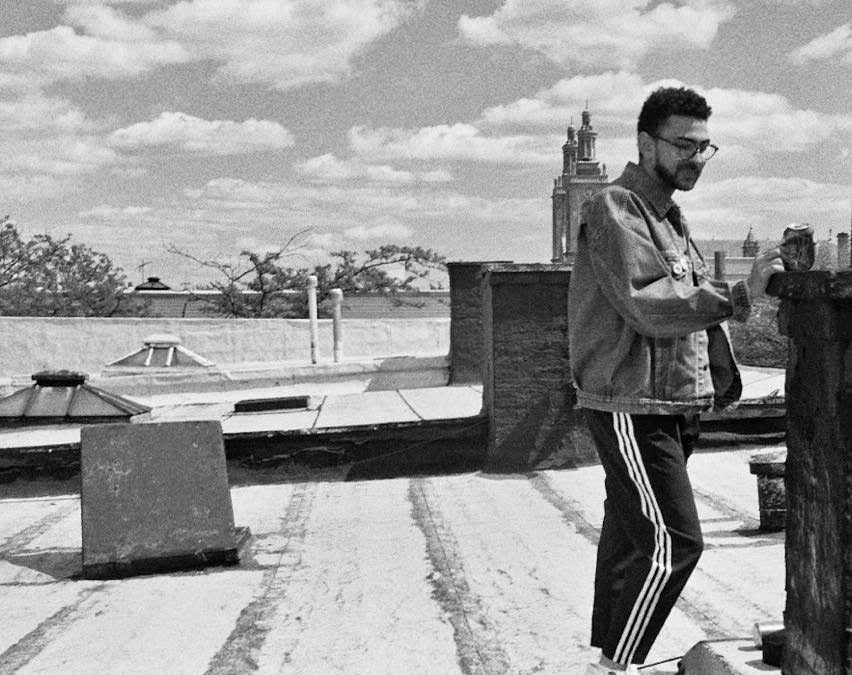 Adrian Rush is a Chicago-based producer who creates chill electronic beats for people to rap on. All of the music Adrian produces is written, mixed and mastered on his own, and his latest project Poolboy is out now. Check out our interview with Adrian below!

MM: Tell me a little about your background. What made you want to become a producer?

AR: In high school, I had a lot of friends in bands. None of them knew how to record themselves very well. It kind of became my passion to make them sound as good as possible. From then on I’ve made it my work to learn as much as I could to be the best producer I could be. I interned in Chicago at a place called Audiotree where I learned a ton about mixing and mastering music. I’m still learning to this day!

MM: If you could have anyone rap over one of your tracks, who would it be and why?

AR: Gosh this is a hard one My favorite rapper in Kendrick but I don’t really think he fits my style of production. I’d have to say Smino. I love his hooks and the things he can do with his voice.

MM: Can you talk about the creative process on your latest project?

AR: I just put out a project called Poolboy. I worked on it for about a year. The process was interesting. I probably have about 100 songs on my hard drive that didn’t make the cut. I realized that music is moving in a way where people don’t even feel like listening to a 4 minute song. I tried to make the project as cohesive and as short as I could for that reason. The actual writing of the project took place in my new apartment by the lake and really inspired the title. Poolboy was also taken from a lyric from a band called Foxing that goes “ I’d sell my soul to be America’s Poolboy.” That lyric really hit me hard.

MM: Name your top three favorite producers. What makes them stick out to you?

AR: My favorites are always changing but the 3 that come to mind right now are Kenny Beats, A.G Cook, and No. ID. Kenny because I feel like he is the future of hip hop production but he dips his toes in so many other areas of music and he’s not afraid to push the limit with weird samples. A.G. Cook I love for the same reason, he’s just pushing the limit of music and doing things I’ve never heard before. No. ID is an OG and I’ve always loved his soulful sound.

MM: What is one of the biggest lessons you have learned since starting to make music?

AR: I’ve learned that not everything you mix and make is going to sound the best, but if you keep practicing you get better like anything else.

MM: What are some of your favorite tools/software that you use to create music? How would you say you blend those technologies together?

AR: I use a few things. My main recording program is Logic X, it is so fun and easy to create with. When I think a song is ready for a mixing stage, I’ll use ProTools just because there’s a little bit more control with the mix in that program. As far as recording vocals or live instruments I love every microphone the Shure makes. My studio monitor setup is just a pair of Yamaha HS8s. Most of the time I’m building my own keyboards and synths in Logic X.

MM: What are some of your long-term goals?

AR: I hope to move out of Chicago to out west and open up a musician friendly bed and breakfast/recording studio where artists can come and stay/record in a safe space. I would love to own and operate my own label as well.